What a team: Celebrating the success of the Danish National Team 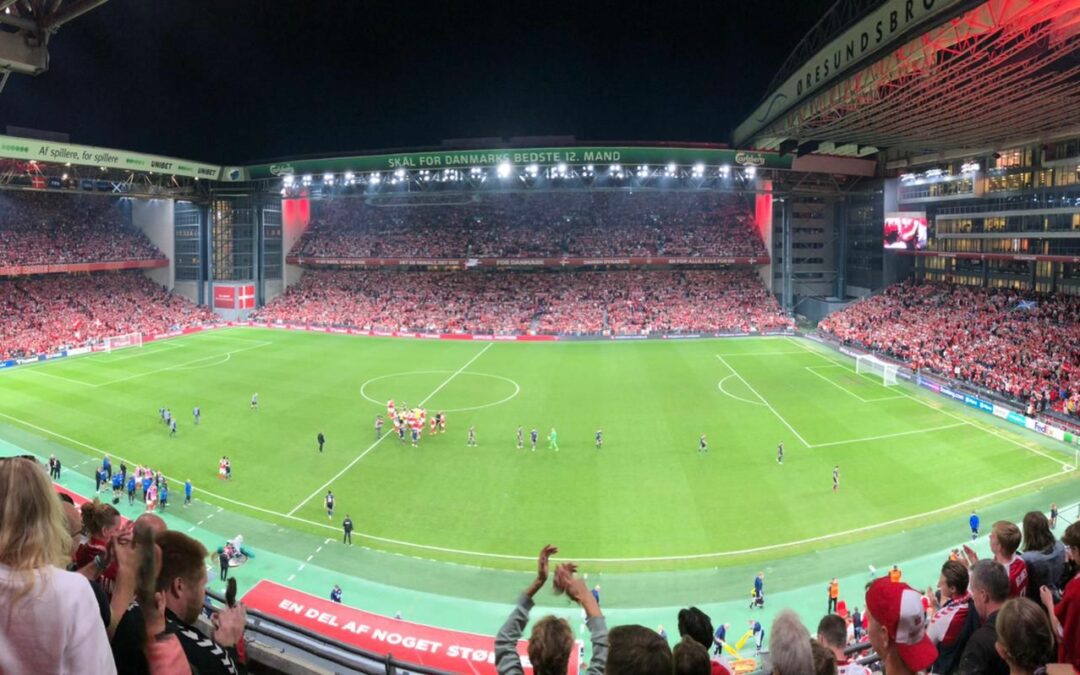 What a team! On the pitch, the Danish national team defeats almost anyone who comes their way at the moment.

In addition to reaching the UEFA Euro 2020 Semi Finals this summer, the team has now succeeded in winning eight out of eight qualifying matches for the FIFA World Cup 2022 – without conceding a single goal.

This is astonishing and admirable but there are also several things outside the rectangular grass area that calls for celebration.

As system supplier to the Danish Football Federation (DBU), it is amazing for us to witness how the Danish National Men’s Team has once again succeeded in gathering the nation; much like earlier iconic eras where the interest and engagement among the Danes skyrocketed.

The excitement is also apparent when looking at the commercial side of it, which we’re obviously proud to be a part of.

If we rewind a bit and look at the present commercial accomplishments and numbers, they would definitely not have been taken for granted a couple of years ago.

As the ticketing and subscription system supplier to the Danish Football Federation since 2019, we’re very happy to be playing a role in achieving these major milestones. Congrats to everyone else involved.

We’re certain that many more great things await the Danish National Team(s) in the future!