Subscription is disrupting the football industry – here are 10 reasons why 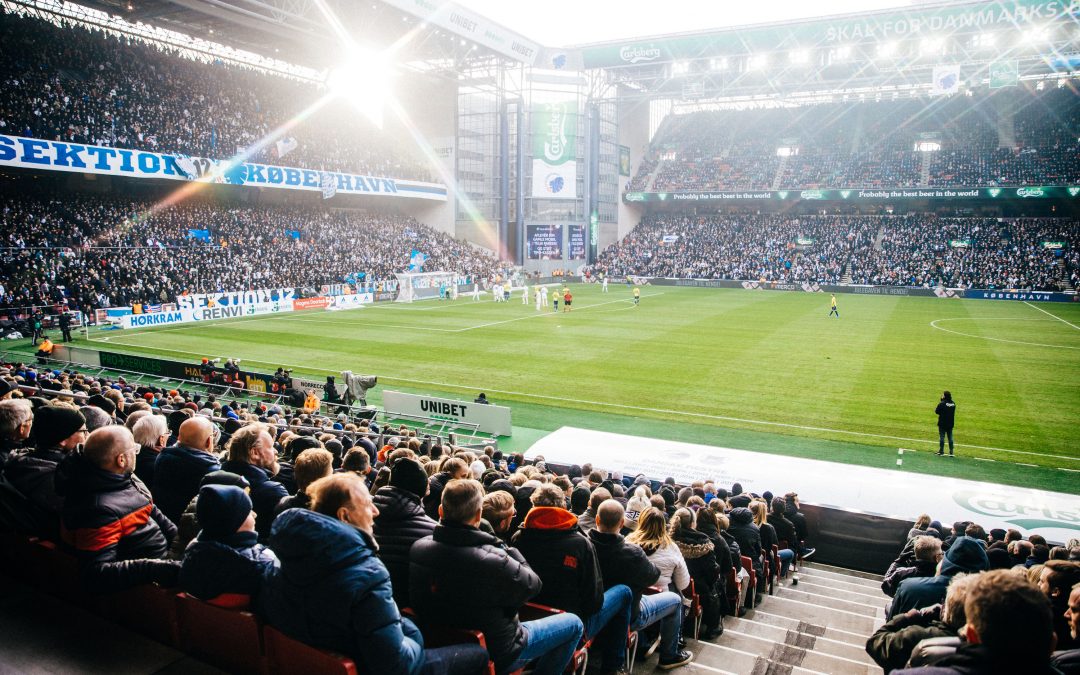 One of the digital solutions that has sky-rocketed in the last couple of years in the football industry is season ticket subscription.

When you give it a closer look, it’s really not that surprising. Subscription makes it easier for the club to maintain and grow their fan base – and it makes it easier and more affordable for the fans to continue supporting their favorite team. And on top of that it’s just as simple as subscribing to Netflix.

Basically, a subscription solution lets you pay for your season ticket with a monthly fee instead of a large one-time payout typically during the summer. The subscription then continues automatically until cancelled, so it’s essentially a lifetime season ticket.

“There is less hassle, it’s more affordable, and clubs get much higher retention rates and can focus on growing commercially. We argue that it makes a whole lot of sense for clubs to stop viewing season tickets as a season-to-season thing, but instead see it as recurring business”.

From our experience, the subscription model tends to increase the total number of season ticket holders. Instead of focusing on renewing all season ticket holders next year, the club can use its resources and energy on gaining new fans by marketing against a broader fan segment.

The club will free up internal resources that can be used to work more in-depth on tasks that will strengthen the relationship between the club and the fan and create commercial growth.

Both the club and the fans will enjoy a more convenient experience. For the fans it’s very convenient to avoid the normal insecurity and workload of renewing their season tickets. For the club, the renewal process is way more convenient as you only need to focus on bringing in new fans and on the ones wanting to change seats.

With our subscription model, clubs no longer need to start from scratch when it comes to season ticket holders at the end of a season. The foundation is already there, and the club only needs to focus on maintaining or fine-tuning the quality of their product and on increasing the number of fans.

Subscription makes budgeting and forecasting a whole lot easier. You will have way better knowledge of your yearly income as well as potentials for growth.

6. From frequent guests to fans

When fans subscribe to season tickets, you can use their unique data to personalize your marketing and communication efforts creating a more engaged and loyal fanbase.

In between seasons, there’s normally a narrow timeframe for a club to get fans to renew their season tickets – and to sell season tickets to new fans. With the subscription functionality, the marketing and sales period is prolonged from maybe 30 days to 365 days a year. This gives a better flow for both the financial and marketing departments.

With a season ticket subscription solution in place, clubs are less vulnerable to unfortunate things like relegation, COVID-19, or negative global economic development. Fans are less likely to stop buying season tickets when they’re on a (relatively cheap) subscription.

When fans subscribe to season tickets, you get a closer relationship with them and valuable data that you can use to offer them various upgrades to their current subscription, for example F&B or merchandise add-ons.

If you want more information about subscription solutions, please reach out to us.