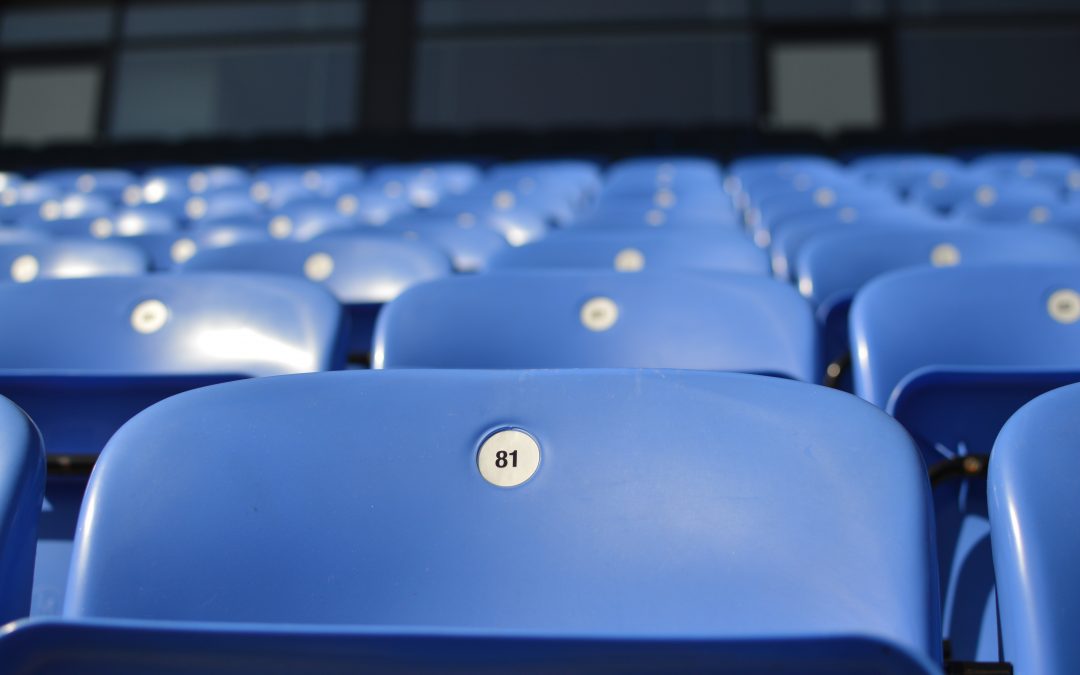 The Danish group, which incorporates Roboticket, launched its ticket subscription option in May 2018, but sees the current climate as an opportunity for clubs to adopt the solution and approach their season tickets business in a new way.

The subscription business model will see fans pay a smaller set price each month, but with a binding commitment period, compared to paying one lump sum at the beginning of each season for traditional season tickets.

NewC director Mikkel Skou told TheTicketingBusiness: “The pandemic has had negative consequences for the personal finances of many people around the globe. This might mean that many football fans are forced not to renew their season tickets, no matter how bad that might hurt. If clubs can offer fans an affordable alternative to expensive season tickets, I’m sure the fans will be happy – and the clubs will lose fewer paying customers.”

Amidst the current backdrop of the COVID-19 pandemic, NewC has witnessed the added value of the subscription model, which is currently used by most of the larger, topflight clubs in Denmark including F.C. Copenhagen, FC Midtjylland, Aalborg BK, Randers FC, FC Nordsjælland, and Esbjerg fB.

Skou said: “We can see that – in Denmark – the retention rate for season tickets holders during the COVID-19 lockdown has been pretty impressive. The clubs actively using our subscription model have lost almost no season ticket holders, even though the fans have had no matches to attend for several months.

“If a club wishes to compensate its season ticket holders, due to COVID-19 or another reason, the subscription model makes it easy to handle. The club can for example just pause the subscription payments in the months where COVID-19 restrictions prevent fans in the stadium – or in the first months after restrictions are lifted as a compensation.”

NewC, which has developed a range of services including ticketing systems, loyalty programmes, POS and access control, has also revealed that Championship football club Cardiff City will begin to use the solution for memberships, which include different benefits such as priority access to presale tickets, first and then move on to true season ticket subscriptions at a later stage.

The company, which has successfully established itself as one of the leading companies in its native Denmark when it comes to providing technology solutions to football clubs, believes season ticket subscriptions will affect stadium attendance, fan relationship, and the commercial business of a football club in a “very positive way”, though understands the challenges it faces to get clubs on board.

“It’s our experience that many football clubs are still conservative in their approach to digital solutions, so changing a traditional core product like season tickets might seem like a big step,” Skou said.

“Many clubs are sensitive to the cash flow situation at the end of season. They are used to budgeting with a large one-time revenue from season tickets renewals and sales. When using our subscription model, the revenue will be spread out more evenly across the year.

“This means that clubs must approach their season tickets business in a new way, but those that are ready to do so will experience considerable commercial improvements. We believe that the subscription model will be adopted by many more clubs soon.

“This is a quite different approach for the club and fans. So, there is a big communications task for the club to communicate the benefits for everybody by using this approach. The fans have been used to thinking Season Ticket as a one off, once a year. But they now must understand the benefits of a subscription model and the ways this works, by a monthly payment, but with a binding period.”

Fan base loyalty and increased marketing possibilities have also been noted as benefits to clubs as larger amounts of unique data can be used for communication efforts.

While NewC does not expect the subscription model to completely replace season tickets in the traditional sense, it says it is “certain that it will be a very significant supplement.”

Skou said: “From our perspective, paying for season tickets or memberships by subscribing is something that all modern clubs must be able to offer their fans in the near future. That’s the direction the development is headed.

“Right now, we have three partner clubs in Denmark where season tickets on subscription is the only option for fans. This means that the clubs use no resources on issuing new cards between seasons or on getting fans to buy season tickets for the new season. The subscriptions just continue – unless the fans actively choose to terminate it.

“So, when a season comes to an end, the clubs already have a renewal rate of 100% – instead of losing all season ticket holders and having to make them renew/buy again before the new season starts.

NewC says the model will increase the number of stadium guests with clubs to provide one-time ticket buyers with a strong incentive to buy a season ticket subscription – since the monthly fee typically will be the same or lower than a single ticket.

Its data has indicated that it is the younger segment of fans that tend to prefer the subscription model, likely because they are more accustomed to this type of recurring subscription payment and more inclined to choosing an economically digestible payment model.

For example in the Danish top league, the season ticket subscription prices range from 79 DKK to 179 DKK – equivalent to €10 to €24 per month. The prices differ since some clubs are offering other things than just access to home matches in the subscription packages.

In the biggest club in Denmark, F.C. Copenhagen, fans cannot buy a season ticket at full price on the fan section, they can only buy one on subscription. The club has even taken it one step further by introducing a ticket membership on subscription, where fans must pull a ticket for every game they want to attend. This helps boost attendance in the fan section, according to NewC’s data, which shows that when fans have to actively pull a ticket, clubs have a higher attendance rate than normal season ticket holders.