Blog: 10 reasons why ‘the Netflix model’ is going to disrupt season ticket sales 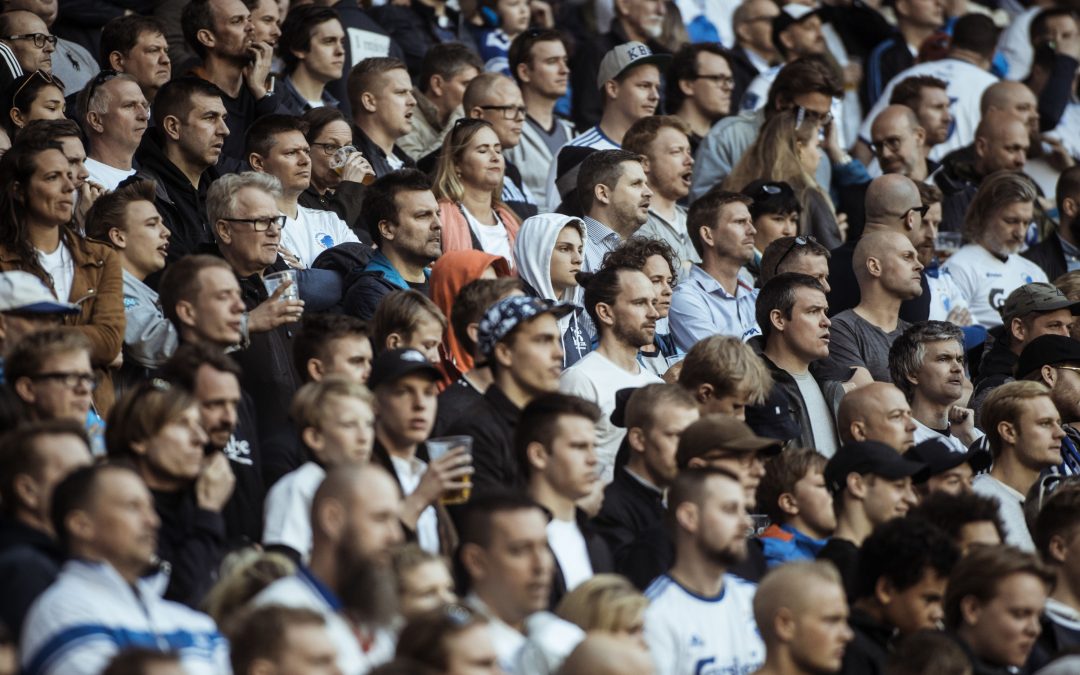 (Photo: FC Copenhagen)
At NewC, we help more and more football clubs offer their fans the possibility to subscribe to season tickets – just like subscribing to Netflix.

The standard way to buy season tickets for your favorite football club is a one-time transaction for a relatively large amount of money. This will grant you access to the club’s matches in the following season.

It’s our prediction that season ticket subscriptions will disrupt the season tickets sales in the football industry in the coming years. Here are 10 reasons why:

With our subscription model, clubs will not lose hundreds or thousands of season ticket holders at the end of every season – like most clubs do today. It’s financially sounder and makes forecasting and budgeting a whole lot easier.

Most football clubs have a lot of one-time ticket buyers during a season. Maybe they’re too busy to come more often or maybe they can’t afford season tickets. With the subscription model in place, clubs provide one-time ticket buyers with a strong incentive to buy a season ticket subscription – since the monthly fee typically will be the same or lower than a single ticket.

When fans subscribe to season tickets, you can use their unique data to personalize your marketing and communication efforts creating a more engaged and loyal fanbase.

In between season, there’s normally a narrow timeframe for a club to get fans to renew their season tickets – and to sell season tickets to new fans. With the subscription functionality, the marketing and sales period is prolonged from maybe 30 days to 365 days a year.

More fans will be able to afford season tickets in terms of a subscription. This widens the number of potential “customers” for the club. The club will also benefit from the goodwill of giving more fans the possibility of attending matches with their favorite club.

7. The club is less vulnerable

With a season ticket subscription solution in place, clubs are less vulnerable to unfortunate things like relegation, COVID-19, or negative global economic development. Fans are less likely to stop buying season tickets when they’re on a (relatively cheap) subscription.

9. A very attractive supplement to their normal season tickets

10. Great possibilities to offer fans different upgrades to their subscription

When fans subscribe to season tickets, you get a closer relationship with them and valuable data that you can use to offer them various upgrades to their current subscription, e.g. F&B or merchandise add-ons.

We hope that the 10 reasons give you an idea of how season ticket subscriptions will affect stadium attendance, fan relationship, and the commercial business of a football club in a very positive way.

Feel free to contact us if you want to know more about this solution.